About two million American students attend school at home every year. That represents about 3.4% of the total population of the United States’ students. With that figure, homeschooling is getting more popular, and more parents are becoming interested in it. 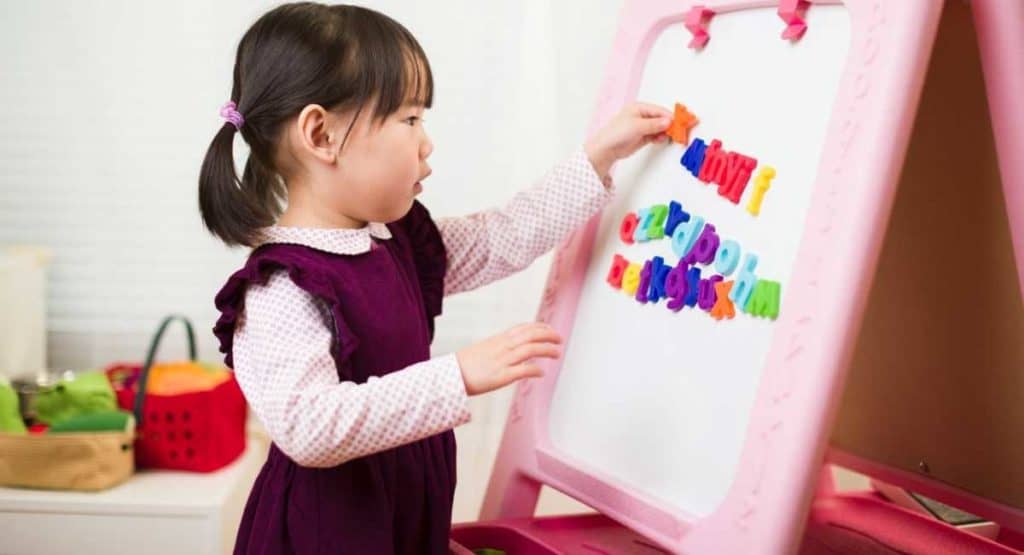 Are you considering homeschooling for your child? Do you think you have enough time to homeschool your kids? Well, many people feel so, but later discovered it is more than they can handle, and some people think it would be difficult only to find out later that it is easier than they have imagined. The basic thing is that before you start, you must create a clear plan. One of the main things to consider is whether you have enough time to homeschool your kid properly or not. To many, that will depend on the time needed to attend to their children. How long is a homeschool year? And for how many hours a day must you teach your child?

How Long is a Homeschool Year?

When a set of 14 mothers were asked in a survey how often they homeschool their children, 13 said four times a week. However, another study showed that many parents do not have any fixed time for attending to their children, and many with fixed time do not stick strictly to the plan.

Not having a proper time to work with your child will certainly have effects on the quality of education you are giving them. It is essential that your child receives as much education as he would receive in a conventional school, but it is not compulsory that he should spend as much time in homeschool as it is required in a conventional school. What makes the difference? A look into the school activities will explain this.

A school day may consist of about six hours, but surely, students are not learning new things for the whole of the six hours. A study of 1200 teachers conducted by the website sheknows.com revealed that teachers might not be spending more than seven minutes in a period teaching a new thing. The website found out that a significant part of a learning period is used for putting the class into order, collecting learner’s assignments, reviewing and correcting homework, and giving out assignments. All these will not take as much time during homeschooling.

Recently, the Illinois State Board of Education recommended that pre-kindergarten learners at home could do very well with just 20 to 60 minutes of learning a day, while elementary students can have two hours a day of homeschooling. The board also recommended only four hours a day for students of high school. But the duration of homeschooling is not only about the number of hours in a day, but the number of days in a week is also essential as well as the number of weeks that make a homeschool year. So for how long should it last? How long is a homeschool year?

It Depends Upon the Parents as Well

The duration depends on you. At home, you are the boss; you are in control. Some parents prefer to structure their homeschool according to the conventional schools’ program. They will resume when other schools’ students are returning, and they will go on vacation when others are going on vacation. In contrast, some parents prefer to personalize their school calendar. They decide when to start and when to go on a break without following the standard order.

It is all up to you. You may decide your number of school days in a week or you can let the state decide for you. If you choose the former, you can make it four days a week, and you can go with five days a week. You can also choose the number of weeks that you prefer to work before you go on a break. A mother explained that she used to homeschool her child for four days in a week, have lessons for six weeks, and then take a break for a week.

However, different states used to set a standard number of days a homeschool year must last. The most common being 180 days. It doesn’t matter how you split your 180 days. The most important thing is that you must teach your kids for at least 180 days before you conclude that you have completed the school year.

There are many templates you can follow to get 180 days in a year. If you have lessons for four days in a week, then you will need 45 weeks in a year to make 180 days. Since there are 52 weeks in a year, it means you will be left with seven weeks of vacation. You may divide your vacation to three or four. Going with four will mean you will have 12 weeks of the lesson and probably two weeks of break, then 11 weeks of lesson three times with two weeks of break twice and one week of break the third time. Alternatively, you can divide your year to as many as seven times, having seven weeks three times and six weeks four times. After each section, you take a week break. 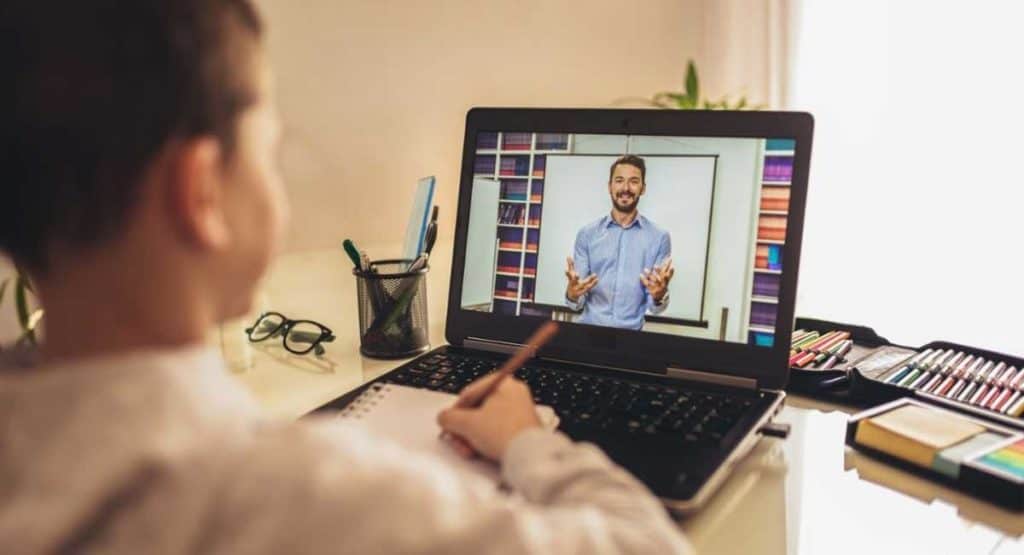 If you choose to teach your child five times a week, then you will need 36 weeks to make 180 days, and you will have 16 week long holidays. Your 36 weeks can be divided into four terms of 9 weeks. Each term will be followed by four weeks of holiday. And you can have six terms of six weeks, and six breaks of two or three weeks each.

Whichever way you choose, the most important thing is that you sacrifice enough time for your kids, and you let them get as much education as possible.

A homeschool week could be as many days as you want it to be, and you can have as many breaks as you wish. But you must ensure that in a year, you complete as many days as recommended by the educational board. You must also ensure that within those days, you give your child all the needed education that is included in the curriculum. The main aim of schooling is to provide knowledge to your child.

link to Why to Homeschool your Children

The homeschooling movement is growing rapidly around the United States and the world. In this education system, parents tutor their children at home rather than send them to school. How to Start...

Continue Reading
link to How Much Does it Cost to Hire a Homeschool Teacher?

The outbreak of the novel CoronaVirus (Covid-19) opened up many opportunities that most people didn't know existed, and one of these opportunities is homeschooling. While this idea has been in...

How to Start Homeschooling exists to help you determine if homeschooling is the best option for your family and to give you the specific steps for how to do it.

The primary focus of the site is obviously about how to start homeschooling, but you'll find helpful content beyond that.

HowToStartHomeschooling.net is a participant in the Amazon Services LLC Associates Program, an affiliate advertising program designed to provide a means for sites to earn advertising fees by advertising and linking to Amazon.com.